I’ve been that woman.
You know the one,
the other one.
I’ve been her more than once,
that woman, the other woman,
the predatory one, the bored one
pacing through Saturday nights
in a pencil skirt,
corset heels, red lips
over a lazy smile,
the smudge of a dark nipple
disrupting a silk strappy top.

I’ve been that woman wives fear
at parties. Dutiful wives.
Wives perched upon
their husbands’ conversations,
heads bobbing as they peck
for breadcrumbs of attention.
Dry vaginas fixed smiles ballet flats.
Wives who’ve lost their fight
with gravity, their loveless eyes,
breasts sloped downward like clouds
dense with the weight of a storm.

I would take baths at parties
in other people’s homes,
with other people’s husbands.
Light the candles, slide out of my “self”
into the water, into the water,
into the heat of the water.
The husband who was not mine
hard beneath the bubbles.
The momentary weight of irrational safety
wrapped around the nakedness of my life
like a wolf’s pelt.

Later, the wife would notice his wet hair,
a little soap on the top of his ear,
the unfamiliar scent of vanilla,
his lips flushed and bruised,
the vein in his neck throbbing,
his gait a tad more cocky,
his eyes lit up, lit up
the way she remembered
before she became dour. 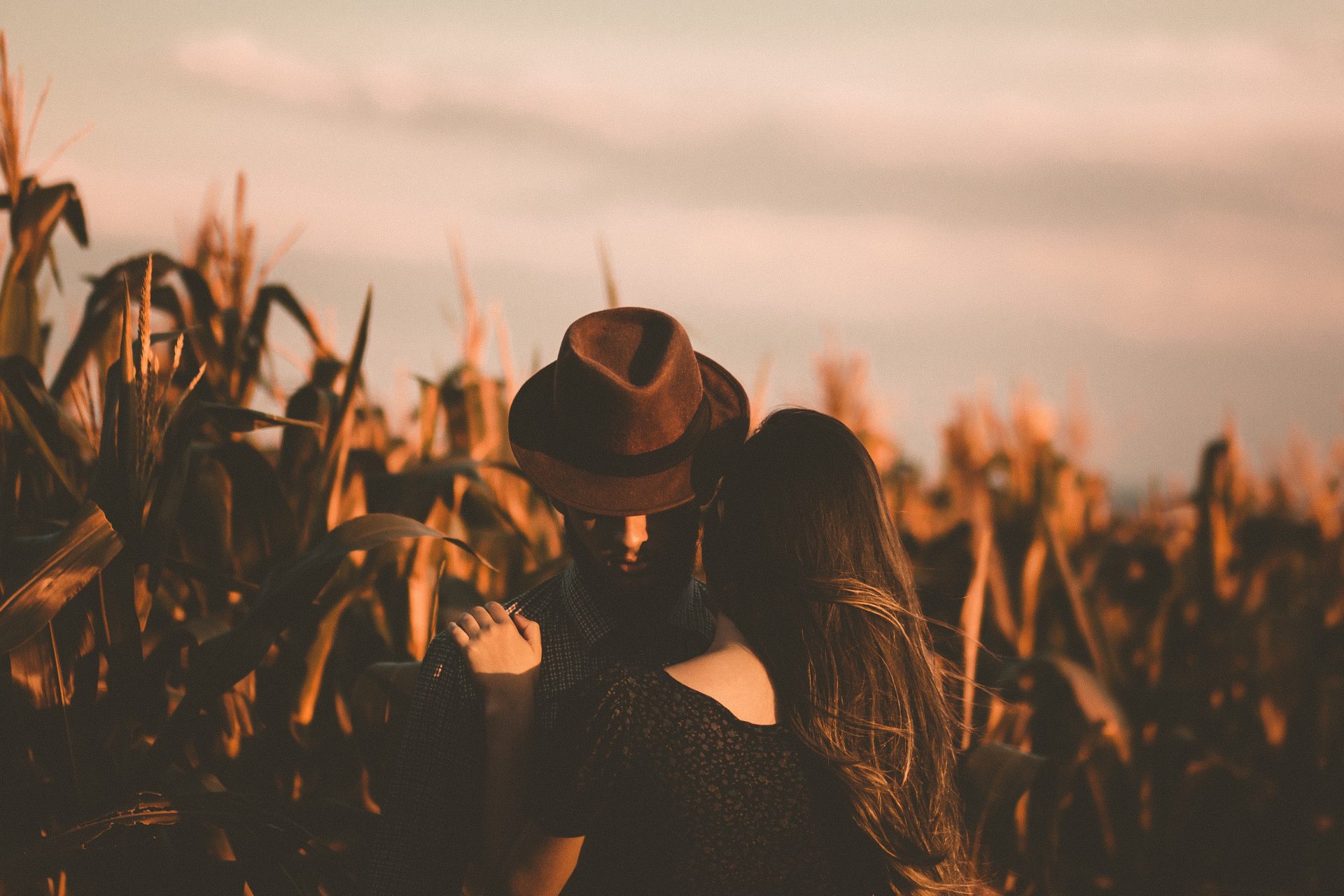