Something Terrible Is Going To Happen

Two things happened that led me to write this piece. The first was listening to Glennon Doyle’s book, Untamed while I was walking my dog. The second was something I heard myself say last week during an interview I did for a podcast. The podcast is called Insightful Conversation, hosted by Del Adey-Jones. Anyway, at some point during our chat, I heard myself say to Del: I have written myself out of suicide more than once. I’ve said something similar in the past, about how writing has saved my life, but not that I’ve written myself out of suicide.

You might ask how this ties in with Untamed. It was the chapter on Invaders that stopped me in my dog walking tracks. I don’t remember word-by-word what Glennon said but it was something about not muscling her way through life. I heard a level of acceptance for herself and her emotional world. Like how she can be up in the clouds with anxiety one moment and the next leveled to the ground with depression. I don’t see myself up in the clouds or leveled in depression but at times I do struggle.

I was in a group setting once and the teacher said to me later: Jules, you often look sort of tortured. It didn’t feel helpful to me but hey he was the teacher. For weeks after I’d glance at my face in the rearview mirror of my car. Is that what tortured looks like, I’d ask myself. Perhaps it’s the deep frown lines between my eyes. Maybe Botox would help me look less tortured. Any mirror I passed I tried to look like someone else. And I tried to smile, a lot.

I heard, through Glennon’s words, that it’s ok not to be ok. That she even admits to taking meds. Look, I didn’t feel like I needed to rush home from my dog walk and make a Dr’s apt for meds. But all of a sudden I felt a wave of compassion for me. I realized that people with way less emotional tumult do all number of things to be happier in their lives. Some take meds, like Glennon. Some drink, or smoke weed, or take other drugs. Some use sex or work or food, or Botox even to feel happier. Sugar too, sugar is a big one.

Like Glennon I’m sober. I gave up, on the same day, using cigarettes, drugs, alcohol, and sex to feel better. That was April 1993, 27 years ago. And of late my body has decided to give up sugar. The point I guess is that sober or not I often feel the need to take the edge off life, soften the edges, and buffer the anxiety that comes with being human.

I’m not so interested in the roots of the something terrible. But I will share that my father parented under the threat: something terrible will happen if you…. It might have been when my mom got sick. I was 14 when she was diagnosed with a life-threatening disease. She was in the hospital for three months and we didn’t know if she would survive. This left me to care for two younger sisters and a father who doused his fear with whiskey. When mum came home I felt an enormous responsibility to keep her alive. To make sure my sisters didn’t make her body bleed. Don’t hold her hand too tight, I’d say. Don’t sit on her lap. Don’t hug mum too hard or something terrible will happen.

We all have our stories. As a writing teacher, I hear people’s stories every day. But what interests me is how our stories define how we live. How consciously or not we act, love, live, job, and marry all defined by the stories of our lives. That is both the joy and the mystery of the human experience. We create, we learn, and we evolve, at least that’s what is available should we choose. For me, writing is part of how I choose. And tortured looking or not writing has bought me back from the edge of so many things, suicide being one. 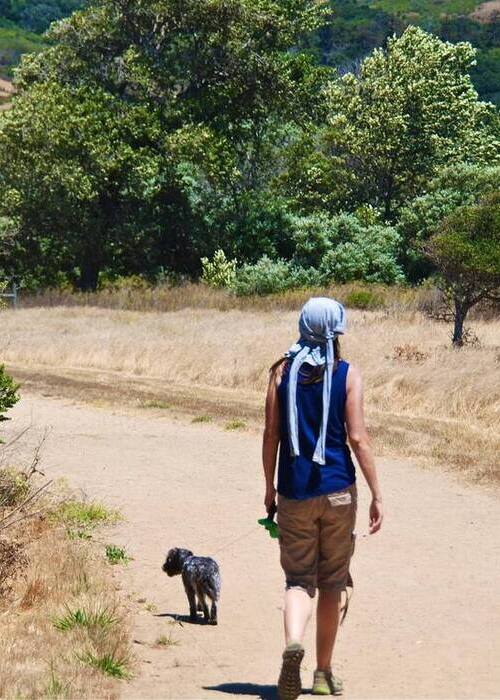