It was 1990, the end of summer.
My boyfriend and I crossed
the Mexican border into Texas.
I kissed the blacktop in El Paso,
glad to be rid the wilting dogs,
kids with guns, and gangland wars.
We went to California, in an orange
VW bus, registered in his name.
That fact still seems to matter.

We drove up Highway 99.
He’d rub his chin and list
the ways he loved me.
He loved my short red hair,
the freckles on my nose,
the crescent moon tattoo
on my right forearm.
He loved my legs,
my ballerina feet,
He loved the dimple
on the inside of my thigh.
My boyfriend talked of love,
and rubbed his chin.
I stared out the window,
watching life live itself.

We stopped in Atwater
at the Castle Air Museum,
a soulless aircraft graveyard.
Planes called Dauntless, Blackbird,
Skydiver, Skyhawk, Skywarrior,
names not lost on me.
Those polished, shiny, hollow
shells sitting humiliated and bored
with their clipped wings.

We stopped for lunch in Modesto.
I met a bald, bearded man
called Frank Malestream.
He owned a gun shop called Crosshairs.
I’m also a bail bondsman, Frank said,
handing me his card.
Just in case you need one.

We stopped in Tahoe.
I got a job teaching skiing.
My boyfriend worked
at Red Barrel Café.
We rented a one-bed apartment,
played house.
Sports on television every night.
I never liked sports.
But I watched with my boyfriend,
like I watched with my dad.
But this isn’t about my dad.

A huge snowstorm blew into town.
The world took a pause,
covered in a white hush.
All screams quiet, too, even those
without a voice.
We leapt, my boyfriend and I,
from the balcony,
flew through the still air
onto the white heaven below.
Yes, it was fun, and fun forgetting.

Later, he remembered who he was.

I got up from the sofa to get a soda.
That’s all it took.
He followed me to the kitchen.
The first punch didn’t hurt,
it was more like a slap.
The second punch split my lip.
Stop, I said, without exclamation.
I really can’t, he said.
His soft hands around my throat,
the smell of scotch on his breath
reminding me of Dad.
My boyfriend raised his fist again,
tears in his eyes.
I will always love you, he said.
So, will I, I said.
The third punch hit my cheek,
or maybe my eye,
or maybe my jaw.
I can’t remember.
What I did remember
was to leave him the next morning.
I left him – my fighter pilot.
I left with his VW bus,
his Dauntless, his Blackbird,
his Skydiver, his Skyhawk,
his Skywarrior. 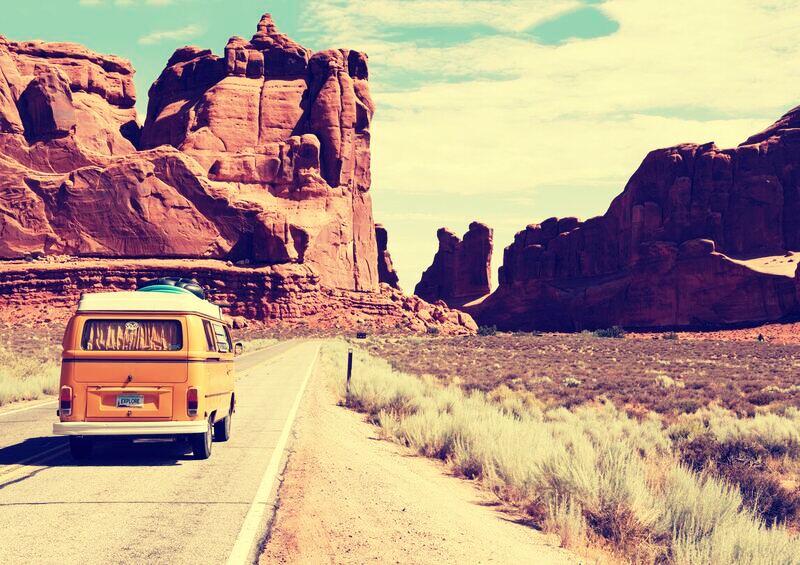